I hope you're all well!

I came back to this blog, to look at photos of me from surgery till now, because lately I've noticed some drastic changes to my face - the asymmetry is back, granted not as bad as pre-op, but its not as good as a year after surgery.

My jaw had also began to 'crack' and 'lock', which was my original problem - CAUSED by the original asymmetry. So I'm wondering if my face has changed, and because of that have the same problems as before....


I'm struggling to not feel like it wasn't worth it

I mean I know obviously it is, and was, but I feel like I'm back to being concious of how I hold my head, and how I angle my face in photographs... 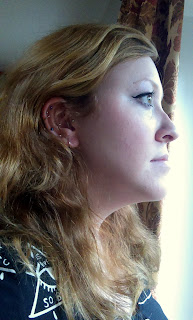 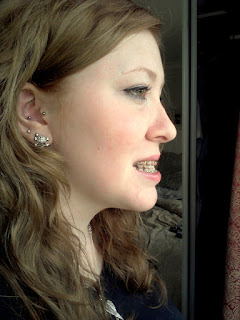 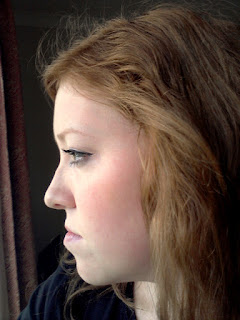 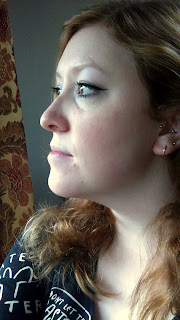 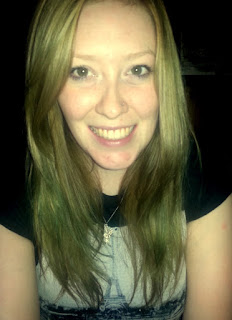 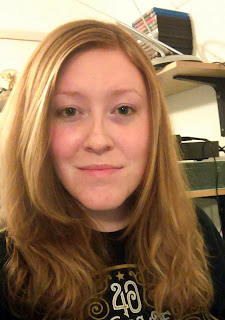 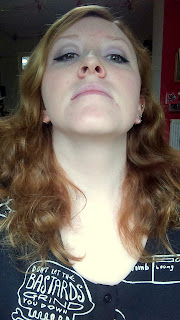 
Even my mom has noticed it now - an she doesn't like to say anything to make me feel self conscious if not necessary.

I read an article, no surgery related, about a girl who developed asymmetry through chewing primarily on one side of her mouth.

I REALISED I ONLY CHEW ON MY RIGHT which apparently, could make my left side 'larger' just like anything else lacking exercise. So I've swapped sides to see if over time, it'll make any difference, and already the clicking has stopped!!
I have one last ortho appointment in a few months, if its still an issue I'll mention it.

2015 was a pretty crappy year.... This year holds graduation, new jobs, and hopefully a new home!

Lovely people who visit me!

What am I doing here?

SophieLeigh
West Midlands, United Kingdom
Welcome! I am a 26 year old, ex-Art student, current Forensics graduate who had corrective jaw surgery on the 15th July to fix my asymmetrical jaw and my painful TMJD. After being enlightened and comforted by many others who have generously shared their jaw surgery stories online, I decided to give it a go. And who knows, maybe my journey will help the next person in need of some reassurance.

These guys keep me going!